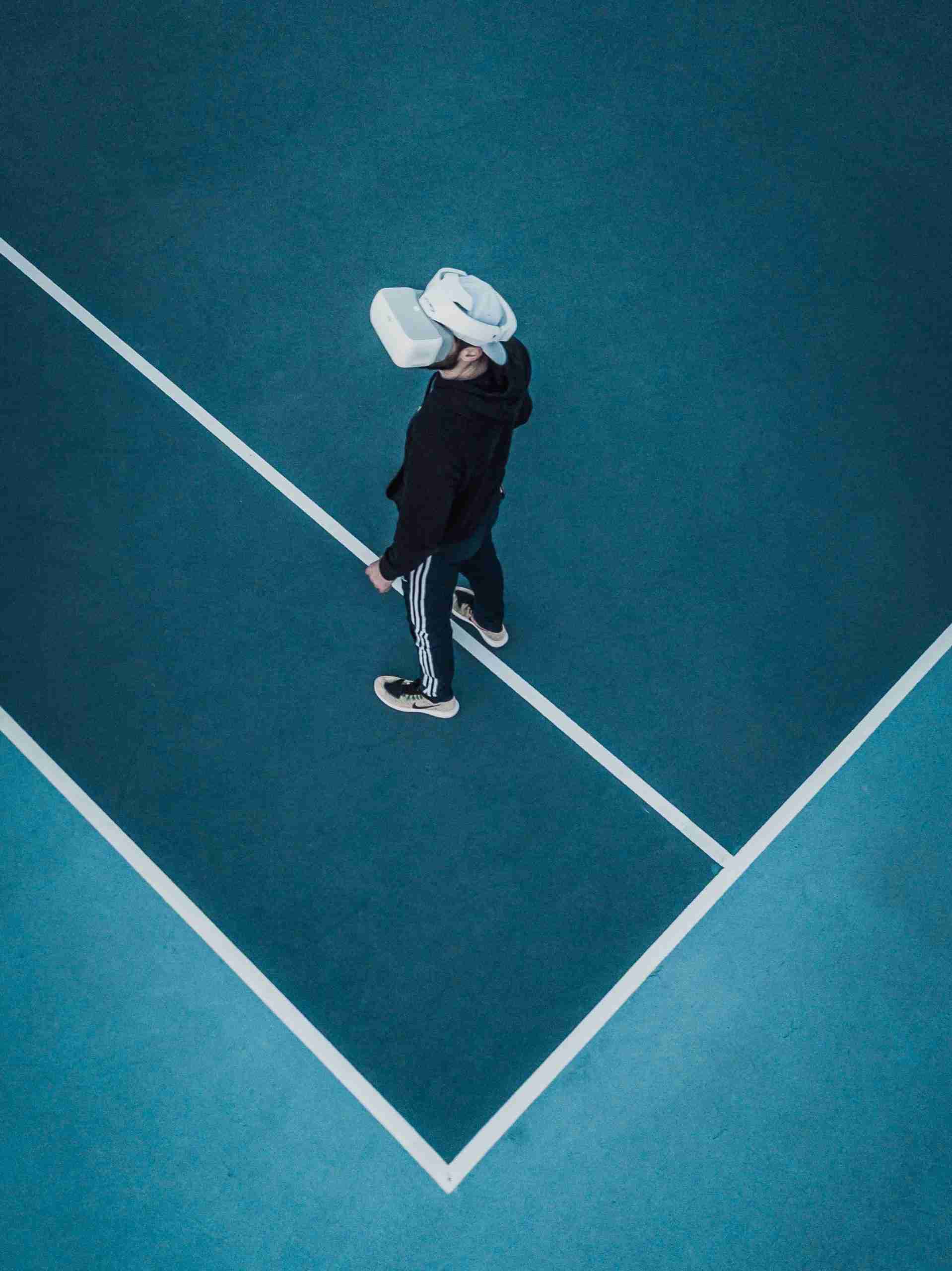 People don’t have to go outside to enjoy nature’s restorative effects. Living close to green spaces or even having a view of nature from a window is associated with greater health benefits than living in an industrialized area. As public green spaces are disappearing and teens are spending more time inside, some teens are turning to video games that allow them to travel to virtual worlds with impressive graphics that make natural environments feel less far away.

Over the past 20 years, with the growth of the video game industry, rates of problematic gaming have increased from 1.7% to 10% among players. Video games provide a virtual environment where teens can learn and socialize, but excessive screen time can also affect their brain chemistry. Teens are particularly vulnerable to the effects of video game addiction as they are going through a period where they develop the coping mechanisms and sense of identity that they will carry with them through adulthood. As graphics in video games become more realistic and rewarding, they are more likely to choose virtual reality over their offline lives.

Does Looking at Green Spaces Have a Similar Effect as Being Outside?

The health benefits of spending time outdoors depend on one’s level of exposure, however, researchers suggest that people who look at pictures of nature may feel similar restorative effects as they would going for a hike. While this is reassuring for teens who aren’t physically active, it can be used as an excuse to avoid spending time outside, which can be detrimental to teens’ mental health.
In a study published in the journal Environmental Psychology, the University of Melbourne’s Kate Lee and a group of colleagues found that interrupting a tedious, attention-demanding task with a 40-second “microbreak” — in which one simply looks at a computerized image of a green roof — improved focus as well as subsequent performance on the task.
In another study exploring nature’s impact on children with ADHD, researchers tried to differentiate between the effects of pictures of nature and a view of nature from outside one’s window. The researchers identified two kinds of attention, which they refer to as directed attention and fascination. They argue that using too much of the former, by focusing on the virtual outdoors, can lead to what they call “directed attention fatigue” and the impulsivity, distractibility and irritability that accompany it. The inherent fascination of nature can help people recover from this state. Parents also reported that their children exhibited fewer symptoms after spending time in green surroundings than when they pursued activities indoors or in non-green outdoor areas.

Wilderness therapy takes a holistic approach to helping teens overcome video game addiction and other mental health issues. By encouraging teens to unplug, teens have the opportunity to explore their offline lives in the simplicity of a wilderness environment. The goal of wilderness therapy is to encourage teens to develop healthier lifestyle habits by introducing them to outdoor recreation activities that build confidence and leadership skills. Rather than focusing on the negative effects of video games, wilderness therapy encourages teens to see the bigger picture and consider areas of growth they are motivated to work on. While virtual outdoor environments may offer restorative effects, it does not compare to real outdoor environments.
Trails Carolina stands out from other wilderness therapy programs as it integrates outdoor education and an accredited academic program, where students can earn academic credits. Our academic programming takes an experiential approach to teaching teens lessons they may learn through video games, like the hero’s journey, problem-solving, and local history.

Trails Carolina is a wilderness therapy program that helps teens ages 10-17 who are struggling with behavioral and emotional issues. This program uses adventure-based therapy to help students gain a new sense of self-awareness, confidence, and independence. The skills they learn throughout the wilderness program offer long-term benefits towards their ability to successfully self-navigate in the real world. By removing teens from their fast-paced environment into a safe, nurturing, and peaceful environment, they are able to focus on improving and reflecting upon their behavior.
Contact us at 800-975-7303 to learn more about wilderness therapy. We can help your family today! 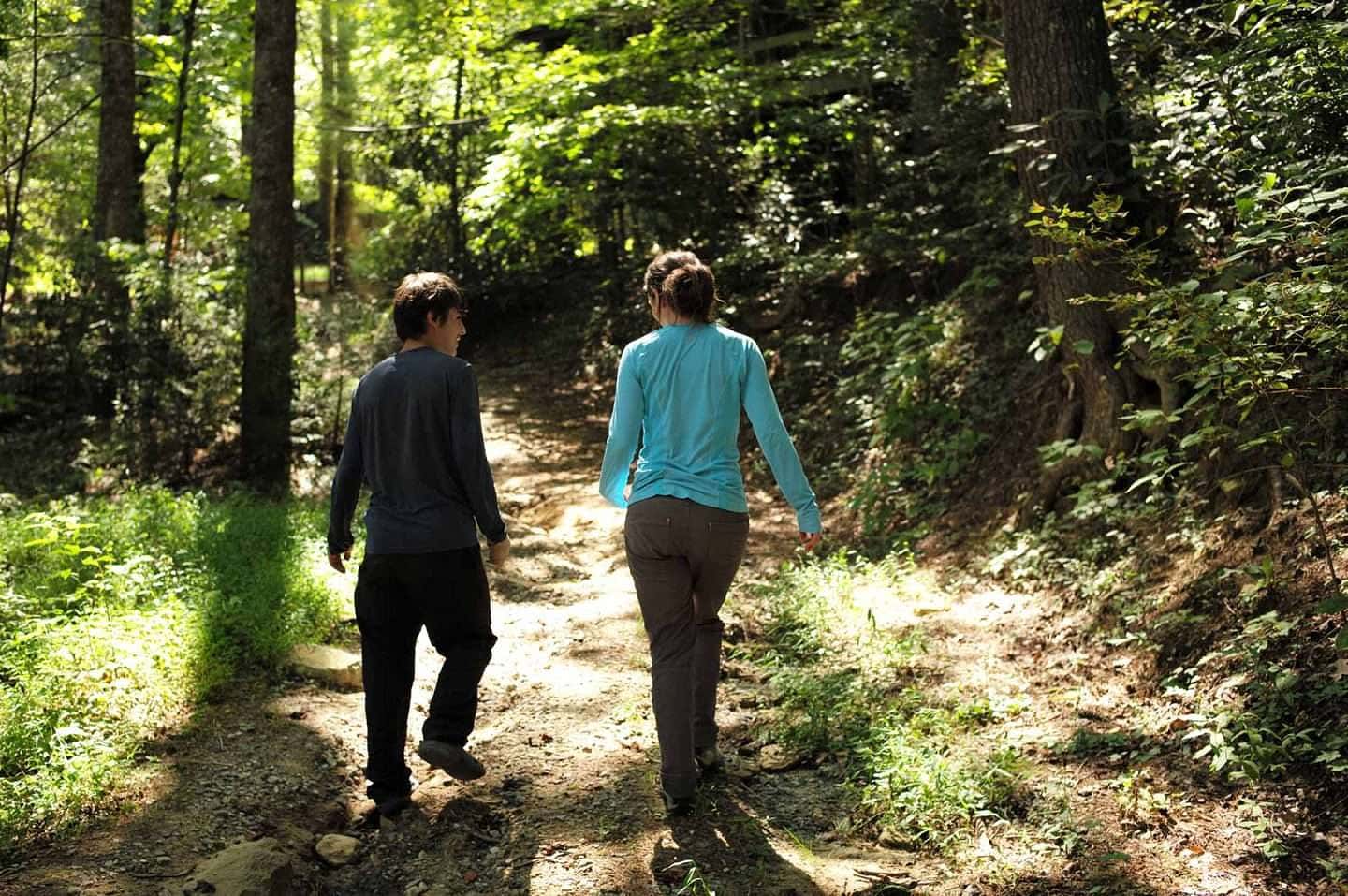 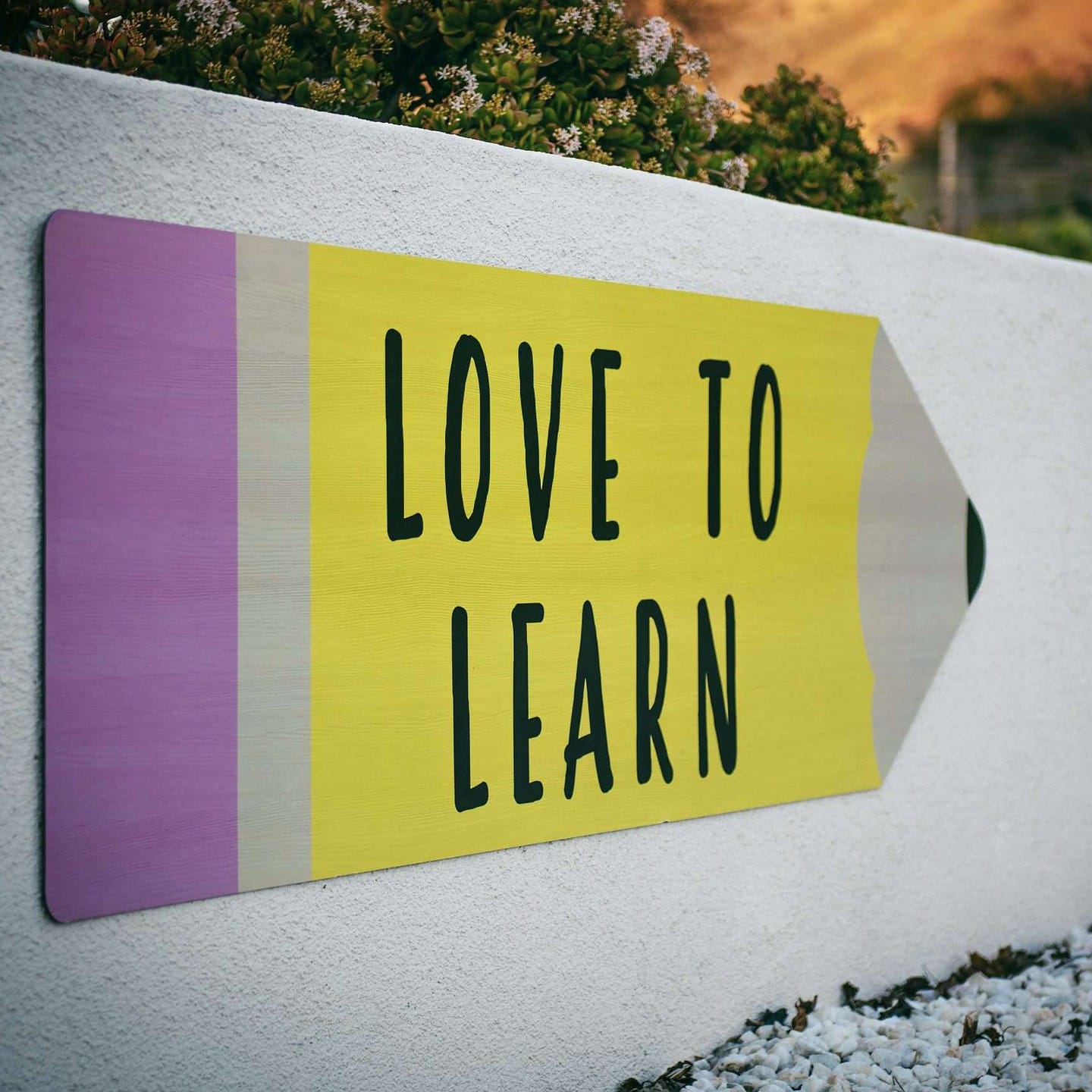