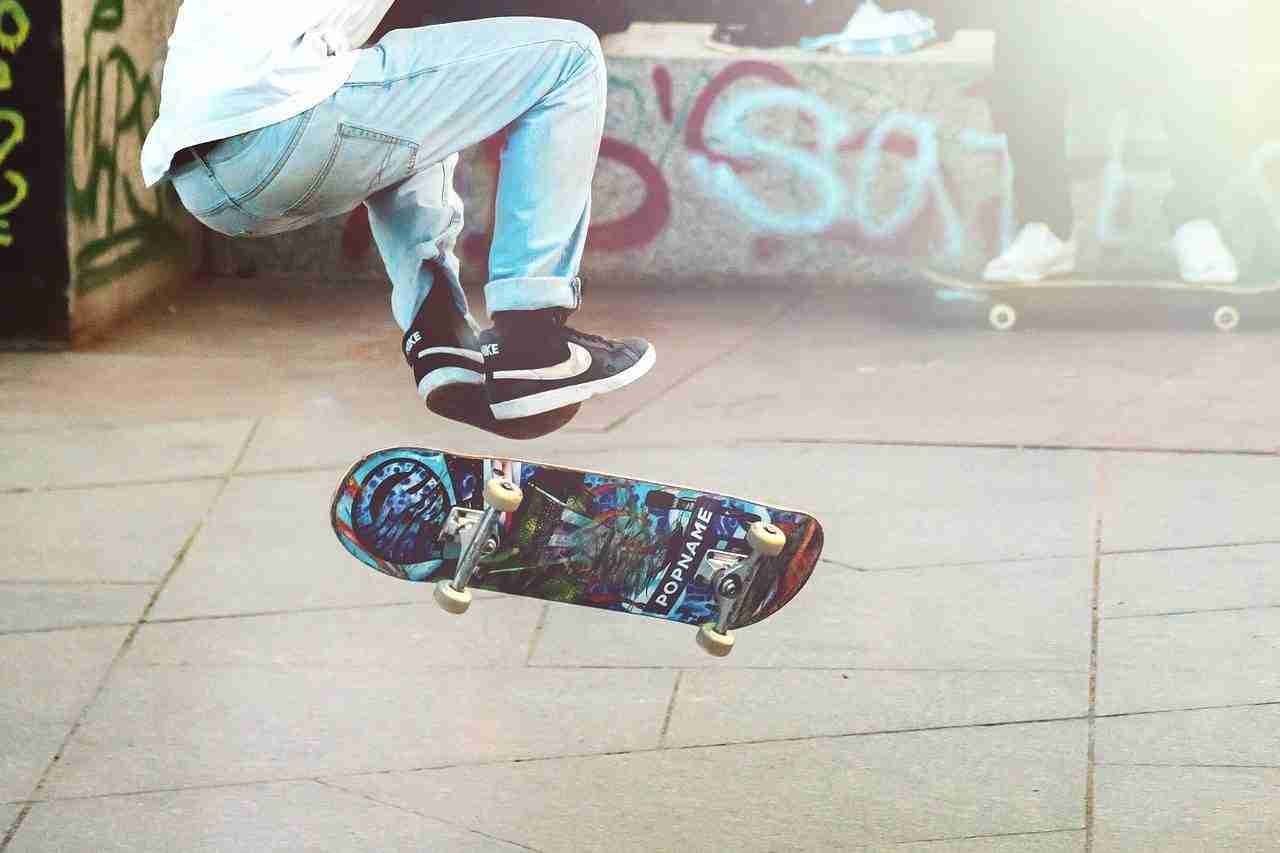 A disobedient teenager can be a huge challenge for parents. They won’t listen, nothing seems to be getting through to them, they’re acting out dangerously–and you don’t know what to do. You’re not alone. Many parents experience this hurdle, but there are a few ways to get over it.
Some parents turn to anger and frustration, taking all of their child’s privileges away–while often fuels the fire. Some parents don’t do anything and allow the behavior to continue to spiral until it evens out (rarely) or gets worse. These aren’t the only paths available, though. There are more effective and constructive ways to deal with a disobedient teenager.

Ways to work with your disobedient teenager

A hallmark of a disobedient teenager is arguing every day. The arguments never seem to end and they tend to leave you feeling more hopeless as a parent than ever. Here are some tips for turning the argument in your favor and defusing the situation:
The dreaded, “Because I said so” 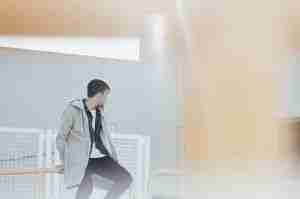 The parent’s famous last words. This statement can make a teen feel unheard or disrespected. This can cause them to lash out and tune you out when you’re trying to keep them safe. If they really want something or want to do something and you’re just saying no for the sake of saying no, it’s not going to end well.
Instead, apply reasoning. Make sure you’re saying no for a good reason and if you are, explain to them calmly why you believe they don’t deserve what they’re asking for.
“I was a teenager once, too”
No disobedient teenager–no teenager, period–wants to hear those words come from your lips, especially in response to them saying, “You just don’t understand.” To them, their problems are their own and they’re unique, you saying that you’ve been through the same doesn’t comfort them, it belittles them. Instead, try saying, “You’re right, I don’t, but try to help me understand.”
Every argument doesn’t have to be won
You can’t win every argument. With a disobedient teen, it’s easy to disregard every argument and get frustrated, but acknowledging when you’re wrong helps them do the same. While they probably won’t be right often, it’s important to relent when they do have a point. It helps them understand that they can be heard if they have a good point and if they communicate it well. What’s more important: your pride or your child’s critical thinking skills?
Let them know you’re there
Many parents miss this important point. It may seem obvious, but many teens feel that they can’t turn to their parents when they’re struggling because it’s never been said. Letting your teen know that if they’re in a tight spot, they can talk to you and you won’t judge can do a lot for a strained relationship–but only if you honor your word when they finally do come to you.

Trails Carolina is here for your family

Searching for the right program that fits your struggling teen can be a lengthy process. If traditional outpatient therapies aren’t offering improvements, it might be time to look into a wilderness therapy program like Trails Carolina.
Trails Carolina is a wilderness therapy program for teens, ages 10 to 17, struggling with issues such as depression, anxiety, ADHD and many others. We strive to create meaningful change within our students through the use of individual, group, family, equine and wilderness therapy. We can help your family recover.
For more information about how we can help your disobedient teenager, contact us today at 800-975-7303. 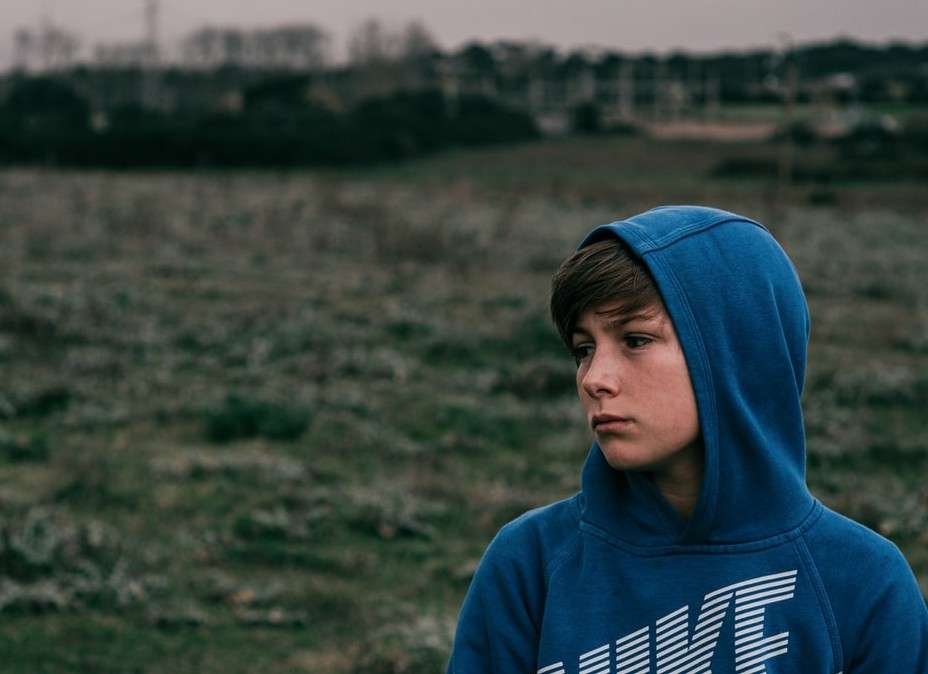 If you have ever experienced bullying, you know that 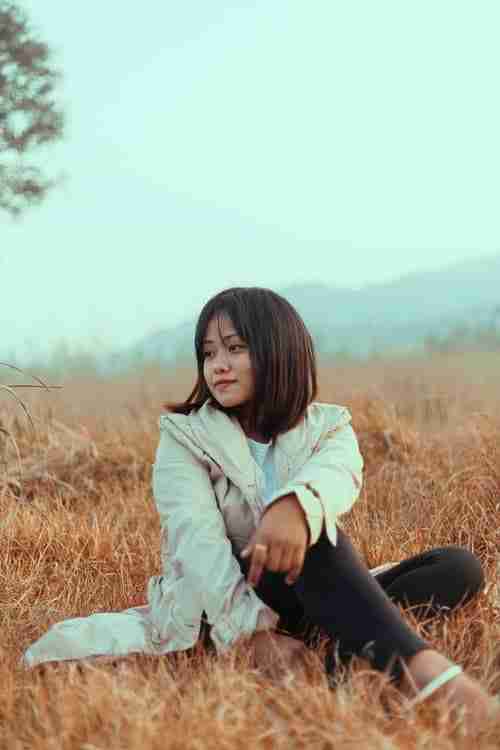 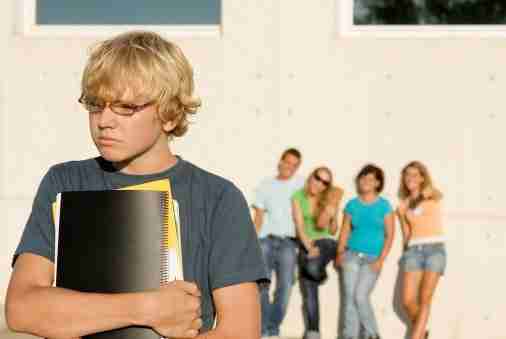 Social Isolation in Teens: The Damaging Effects of Being Left Out