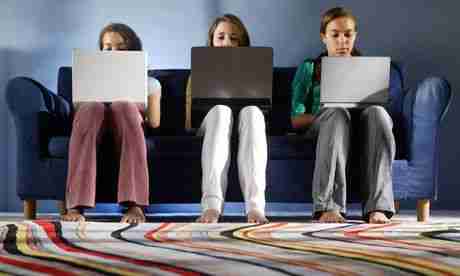 Deseret News recently asked 24 experts what tops the list of teenage problems. Unsurprisingly, managing technology and social media ranked highest among teenage problems. Substance use, bullying and dating violence were also highly ranked. While technology has made great strides in the past few decades, achieving much more than former generations ever dreamed of, it also brought a host of new challenges to overcome.

With so many outlets vying for their attention, teens have unlimited options when it comes to how to spend their time online. A teen girl starts watching a three-minute make-up tutorial and if she’s bored 30 seconds in, she’ll close out and go to the next one. Teens are struggling to develop the ability to focus if they are not interested in the subject. This effects not only their academic life, but also the ability to form meaningful friendships with others.

Technology on the rise of teenage problems

With the increase in social media and the availability of information at your fingertips, substance use rates have actually decreased. Teens see drugs, alcohol and violence on a daily basis through television shows and Internet ads. It has caused the once mysterious and exciting activities to no longer have the same lure to teens desiring freedom and risk.
However, the infiltration of violence in videos might be causing desensitization among teens. During a 2010 study of teen boys, Dr. Jordan Grafman led a team to research the correlation between violent videos and emotional response.

“We found that as the boys were exposed to more violent videos over time, their activation in brain regions concerned with emotional reactivity decreased and that was reflected in the data from the functional MRI and in the skin conductance responses.” – Dr. Grafman

Teens are becoming more accepting of violence and feeling less compassion for the victims.

The not so simple solution

Knowing this, it would be easy to assume that taking away technology from teens would be the best course of action. No technology and no social media would mean no teenage problems with electronics. However, in today’s society, technology has become a necessity. Parents are cursed no matter what they decide.

“You have got to have it in your home to succeed academically. You don’t have to have it to succeed socially, but that’s where it’s demanded to go.” – Garth Lasater, associate director of Ashcreek Ranch Academy

The first step in helping with teenage problems is to be present in your teen’s life. Though there is a fine line between getting involved and your teen feeling overburdened, the best approach is with “a heart of peace, not a heart of war,” says Lasater. “They are going through the complicated time of adolescence, figuring out who they are. It’s going to be bumpy.”
If your son or daughter is struggling with teenage problems, Trails Carolina can help. By eliminating the distractions of technology, wilderness therapy allows teens to focus on building skills and overcoming emotional struggles. 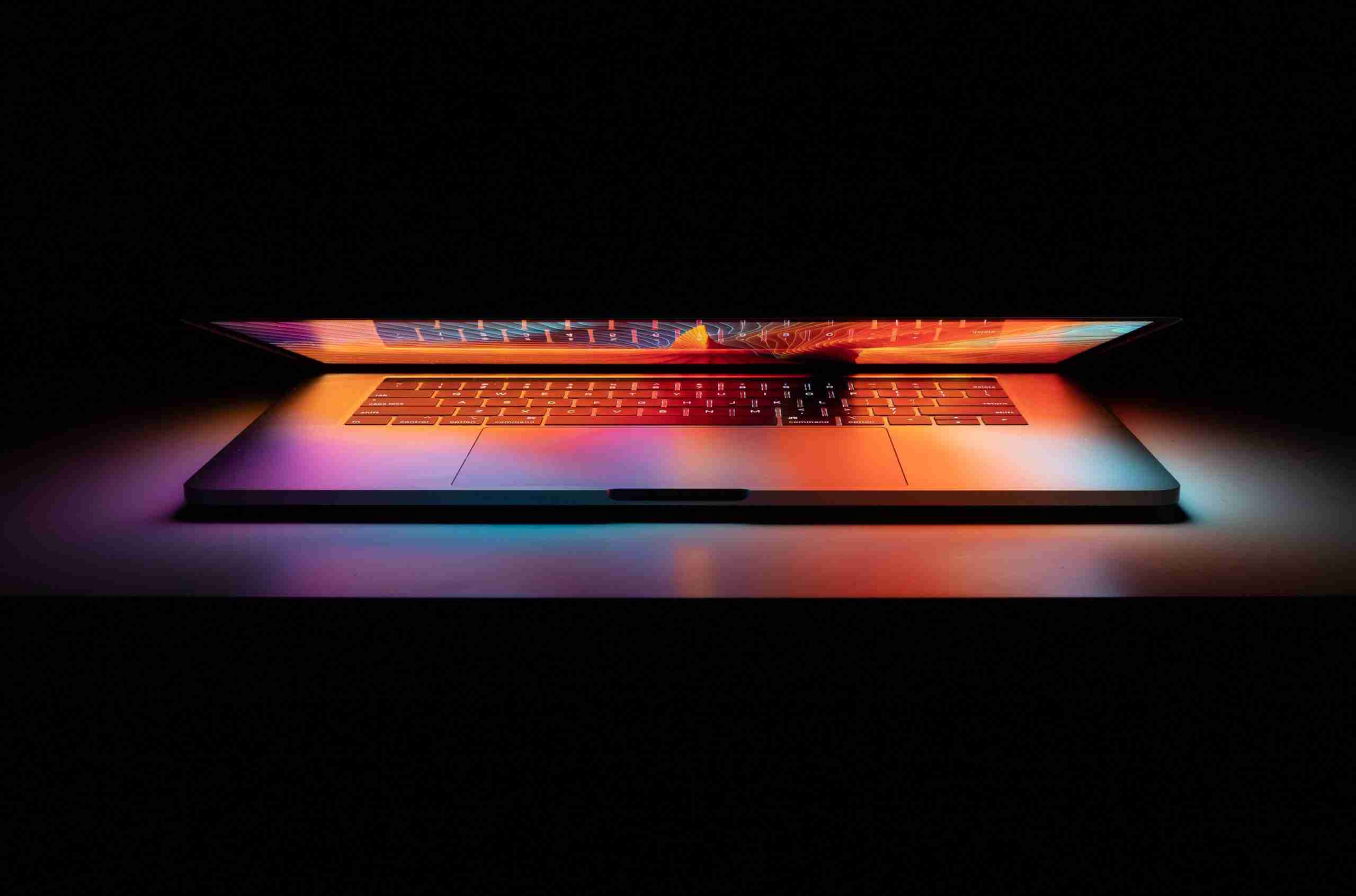 More than half of teens ages 12-17 report trying