School’s Out: Truancy in Teens

Perhaps the greatest misconception about missing school is that all cases are the same. In reality, there are many reasons why a child would not want to go to class – the two main offenders being school refusal and truancy in teens. School refusal and truancy are entirely different beasts; the first step to ensuring your child attends school like they’re supposed to is, not surprisingly, to identify the reasons behind their absences.

Recognizing the Signs of Truancy in Teens

Unlike school refusal, truancy in teens is typically associated with delinquent behavior and is, often, harder to deal with. Fortunately, there are certain tips that can make dealing with truancy in teens easier. 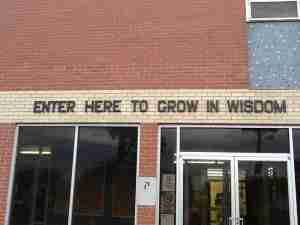 In order to recognize the signs of truancy in teens, it may help to recognize what it is not. Unlike truancy in teens, school refusal usually causes a child to want to stay home – literally. Where a truant child will typically miss class in favor of spending time with friends, a child with school refusal wants to stay in an environment they think of as safe: such as the child’s house. Often starting after a perceived threat to the well-being of the family – such as a parent’s illness (especially involving a prolonged hospital stay) or marital problems – school refusal causes a child great anxiety when it’s time to leave for class. They may develop strange ailments (headaches or stomachaches) that go away soon after they are allowed to stay home. School refusal is rarely associated with learning problems; the biggest issue is often getting the schoolwork to the child, not the child refusing to do it.
Truancy in teens, on the other hand, is marked by not simply not caring about going to school. Much of the time, a truant child will feel that school is useless or a waste of time. Sometimes, truancy in teens is a result of troubles learning. A bad relationship with the school administration or bullying can cause truancy in teens as well; this can often lead to a vicious cycle. Many truant children also choose to lie about their behavior – unlike school refusal, in which the child doesn’t hide their feelings about going to school.

Ways to Help Truancy in Teens

As a parent, if your child doesn’t go to school, it may be tempting to lose your temper. However, anger does not help in these situations; as a matter of fact, if anything, it can only make the problem worse. So while patience may be difficult, keeping a cool head is of paramount importance.
In order to help your child, you must understand what is causing the issue. Although many truant children will hesitate to speak to adults, opening lines of communication will help you find the root of the problem. In cases where truancy in teens is caused by learning problems, substance abuse, bullying, or an underlying mental illness, finding the reason is vital to beginning the healing process. Another thing to keep in mind is that truancy in teens also happens in groups – if you notice changes in your child’s friends, it is possible that they are negatively influencing your child’s actions.
Positive reinforcement rather than a system of punishments can benefit the health of the family; while setting rules and boundaries is necessary to keep your teen in check, focusing on the positive aspects of your teen’s behavior will encourage them to keep acting on them. Remember to give your child a chance to explain their actions – by hearing both sides of the story, you will be better equipped to readjust your child to school.

If your teen is struggling with going to school because of an emotional or behavioral difficulty such as depression, anxiety, or substance use, consider Trails Carolina as an option for them. Trails Carolina is a wilderness therapy program for teens ages 10-17 struggling with behaviors and emotions that disrupt the lives of those around them.
For more information about Trails Carolina, please call 800-975-7303 today! 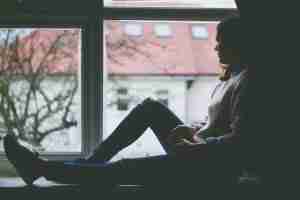 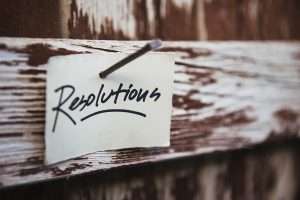 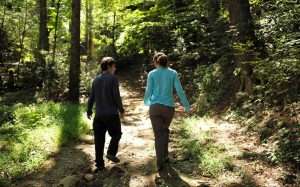